There have been several clinical studies that verify the effectiveness of GAINSWave therapy for the treatment of vascular related ED. 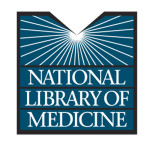 LI-ESWT is a revolutionary treatment of ED, and probably possesses unprecedented qualities that can rehabilitate erectile tissue. The clinical improvement in subjective erectile function together with the significant improvement in penile hemodynamics following LI-ESWT confirm that LI-ESWT has unique properties that may create a new standard of care for men with ED.

Extracorporeal Shock Wave Therapy for the Treatment of Peyronie’s Disease 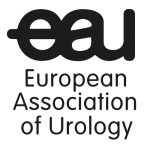 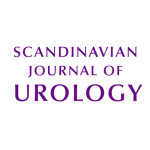 This placebo-controlled study over 5 weeks shows that 57% of the men who suffered from erectile dysfunction had an effect from LI-ESWT. After 24 weeks, seven (19%, active group) and nine (23%, active placebo group) men were still able to have intercourse without medication. This study shows a possible cure in some patients, but more research, longer follow-up in the placebo group and an international multicentre randomized study are needed. 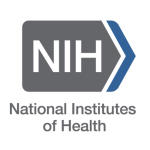 LI-ESWT demonstrated a positive long term clinical effect with improvement in erectile function of Indian men with vasculogenic ED who were prior responders to PDE5i therapy. The efficacy and tolerability of this treatment, coupled with its long term benefits and rehabilitative characteristics, make it an attractive new therapeutic option for men with vasculogenic erectile dysfunction. 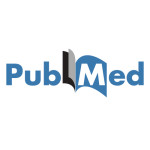 Significant increases in the duration of erection and penile rigidity, and significant improvement in penile endothelial function were demonstrated. Ten men did not require any PDE5-I therapy after 6-mo follow-up. No pain was reported from the treatment and no adverse events were noted during follow-up.

Extracorporeal shockwave therapy in the treatment of erectile dysfunction 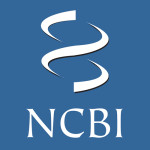 The present trial shows the tolerability and clinical efficacy of low-intensity extracorporeal shockwave therapy in a subgroup of patients with erectile dysfunction. 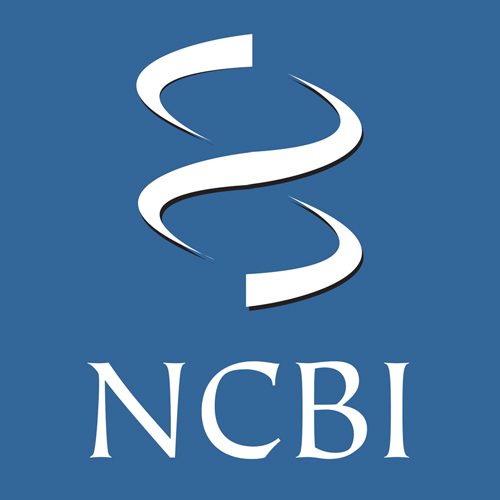 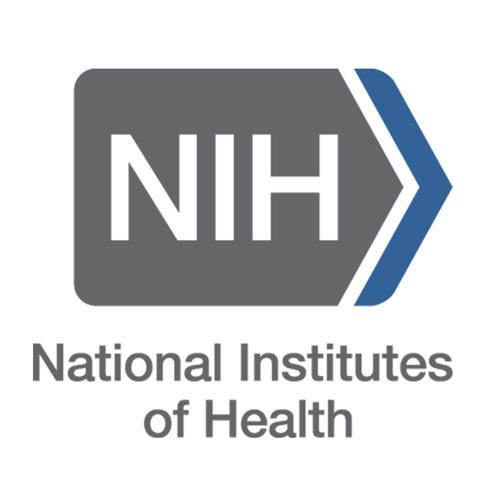 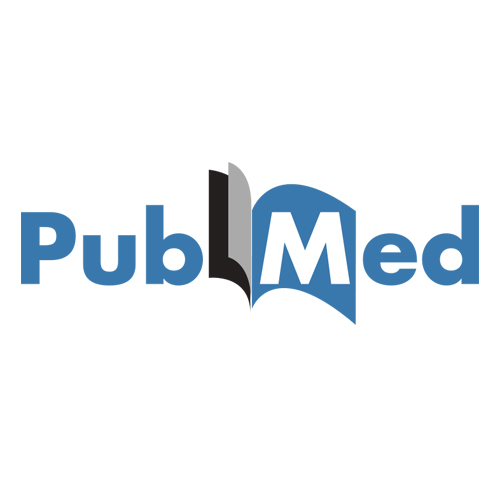 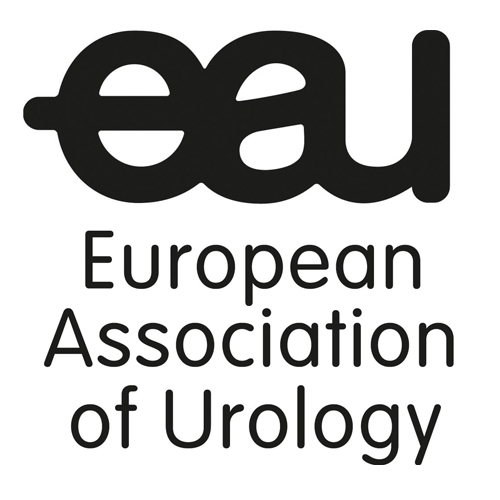 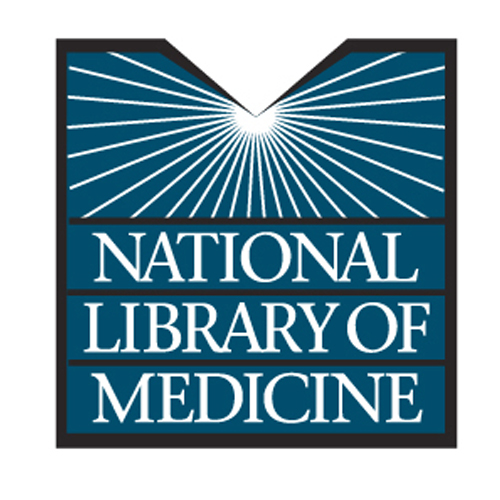