Better Performance & Stamina With No Pills. No Surgery. No Injections. No Downtime.

No Surgery. No Pills. No Injections. No Stretching.

With hundreds of doctors across the nation, you can conveniently see which ones in your community offer treatment. If you’re curious about who in your area offers GAINSWave, just click below.

Submit your information below to be connect with medical providers in your area who utilize shockwave therapy through GAINSWave® to improve your sexual wellness and longevity. 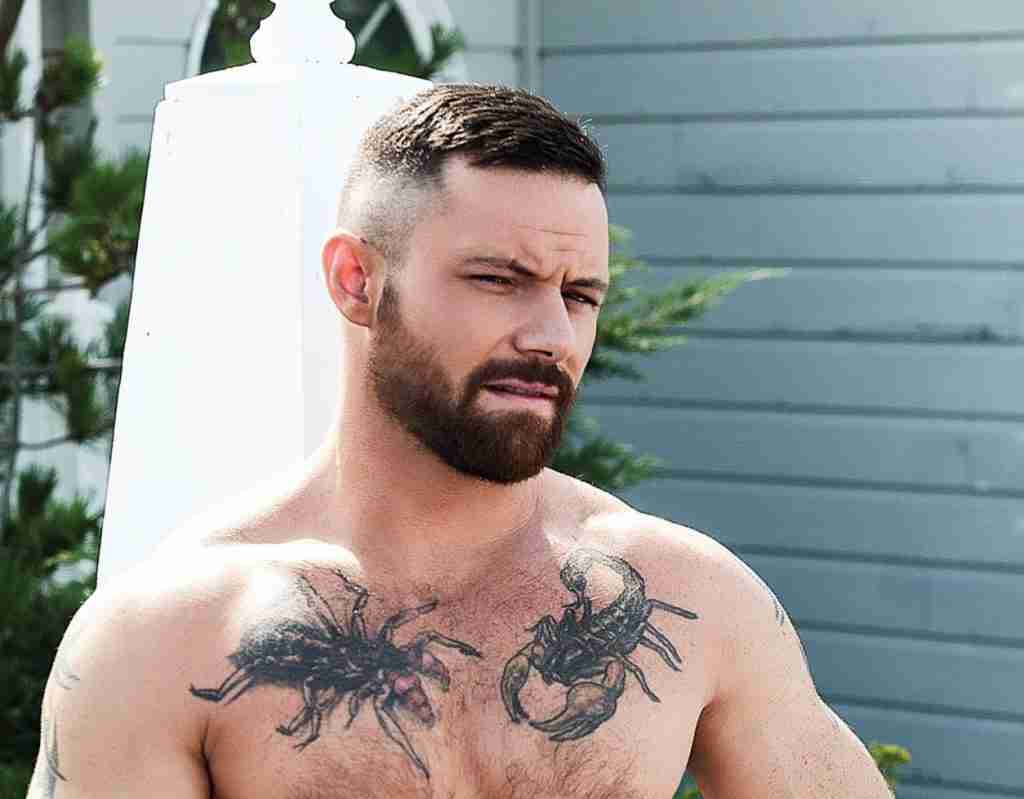 “I’ve been seriously injured before. I was shot overseas and I had to learn how to walk and do a bunch of stuff like that again,” Miles, a 38-year-old in Tampa, told Insider.

“But having an injury, something where you don’t know if you’re ever going to be able to perform [sexually] as a man again, was definitely very hard. It was hard on my relationships.

During Miles’ four-month recovery, a local urologist sent him an Instagram message, telling him about a treatment called GAINSWave that uses gentle electric shocks to boost erections. Miles told Insider he noticed results right away and that after six weeks of treatment, he could sustain an erection long enough to work again.

“The treatments helped me cope with it because I’m one of those people that, if something is broke and you sit around and you go, ‘Oh, this part of my life sucks,’ but you don’t do anything to fix it, then it’s your fault,” Miles said.

Simply, we help people get financing. Our clients utilize our intuitive lending platform to instantly offer affordable loans and consumer friendly payment loans to their customers, so they get the service, treatment or product they want and need. Get started with our team of professionals by click the button above. We excited to help you grow!

We do finance differently. We unite, collaborate and tailor stable consumer finance solutions for our clients and their customers. This is done through our innovative ecosystem, world-class lending partnerships and easy-to-use technology. We do this to ensure our clients can offer their customers the right payment loan exactly when they need it.

Choice Payment Services (Choice) is a FinTech consumer financing company that provides instant financing solutions for almost all consumers and stability for our clients via our intuitive FaaS lending platform. We look to to create awesome customer experiences and be your first choice in consumer finance solutions.

Used In Many Industries